I was on a holiday that took 25 years to plan.

It all began in a small town called Kharagpur. There, a few boys barely out of their teens, regularly discussed their aspirations and plans. They were all students of an engineering institute that was "Dedicated to the service of the Nation". Through the years, the 'ser' of the word 'service' had worn off, inspiring laughter and jokes. The college building was rather ordinary. The hostels were even more spartan. In one of those hostels, named after the first President of Independent India, these boys shared their notes, shared their tea, shared their limited wardrobe before a big interview and shared their dreams. Just before their graduation, they made a promise. They vowed to meet again, after 25 years. Rather like 3 Idiots, right? But unlike the reunion in the movie, this meeting after 25 years would be to celebrate life. It would be to celebrate their successes, their marriages, their kids. It would be to celebrate everlasting friendship. Most important, it would be to celebrate the institute that would ultimately change their lives forever.

This celebration happened in August this year. And that is where I was. In Orlando, Florida to be a part of this big event that was planned almost 25 years ago, on the fourth floor of a nondescript hostel. As you might have guessed, my husband was one of the planners.

Why USA? Simple. Most of the ex-students were now settled there. A fact that continues to sadden me. As we were the only ones from India, (two others from here had to change their plans for some reason) it made more sense to meet them there than to fly all of them here. Although the party was for the kids as well, I had to leave mine behind. My children had school. I really hated leaving them here but there was nothing much I could do about the situation. The American kids had holidays in August and this was a suitable time for all of them. Majority, after all, always wins in a democracy.

The seven days that we spent in Orlando were amazing. There were unlimited fun and laughter, plenty of impromptu songs and dances and many anecdotes to share from the past. Of course the splendid view of the Atlantic did not hurt. Early morning the pelicans would dive to the ocean for their breakfast and the dolphins would perform synchronized jumps. As the ad says, it was priceless.

Florida was hot and steamy but as Mumbai has a very similar weather, it was hardly a bother to us. What surprised me though was the temperature of the water. I guess I was used to the warm Arabian sea. The cold water of the Atlantic came as a shock to me. But you get used to it after a while. The kids went crazy trying to surf and I missed my older daughter so much. She is a water baby. She would have loved it.

In the last 25 years, there have been some changes in the institute. The 'ser' in the 'services' has been restored to its rightful place. There are more girls to be found there, making the place less drab. There are some new wings, new buildings. Modern technology has made the lives of the students easier. But the boys still dream. They still study hard and make plans. They still talk about reunions. I just hope the reunions they talk about, happen in India. It would be so wonderful then. 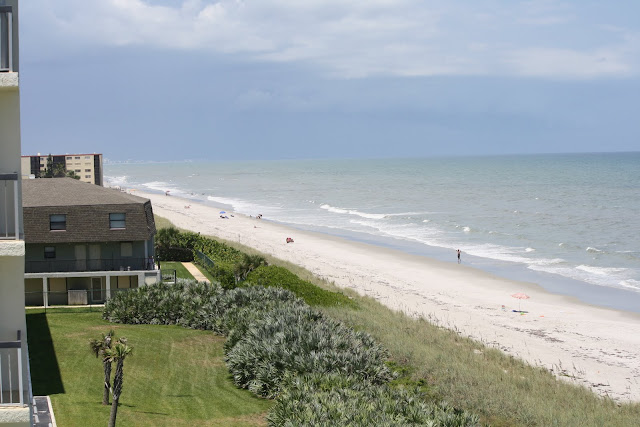 The view from the place where we stayed 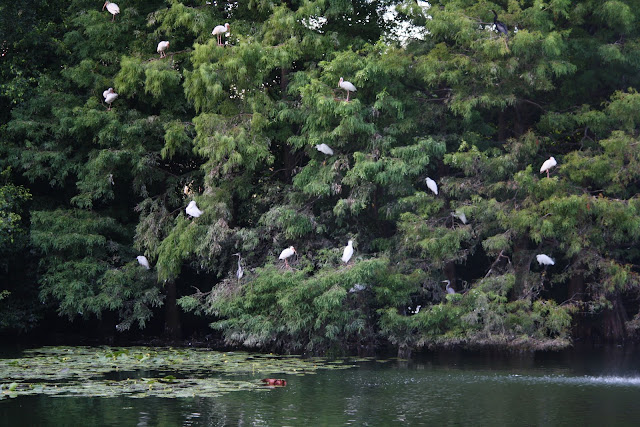 Just some ordinary birds, trying to make a living 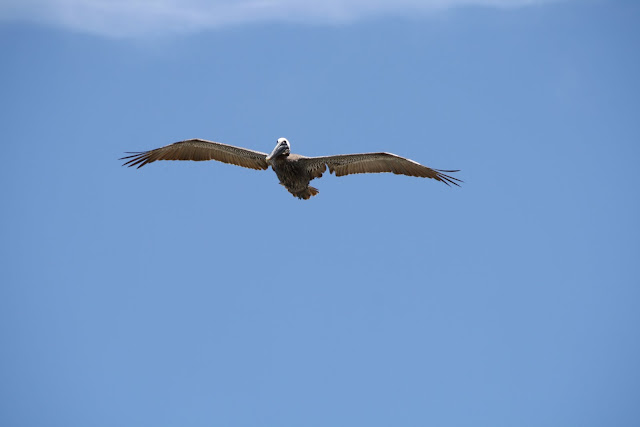 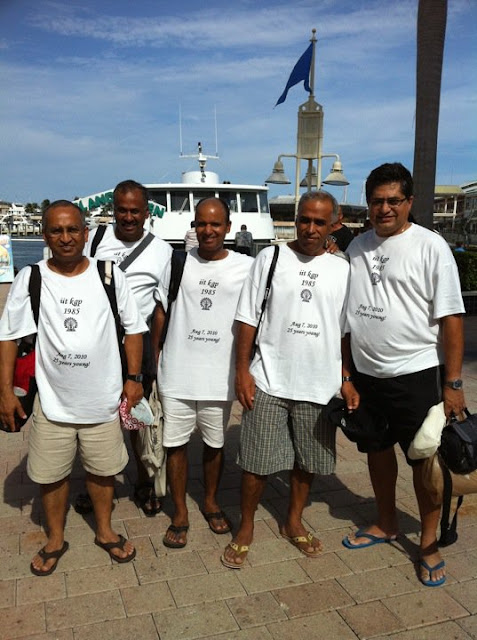 The planners, they may have lost some hair and found some weight but the twinkle in their eyes remain the same 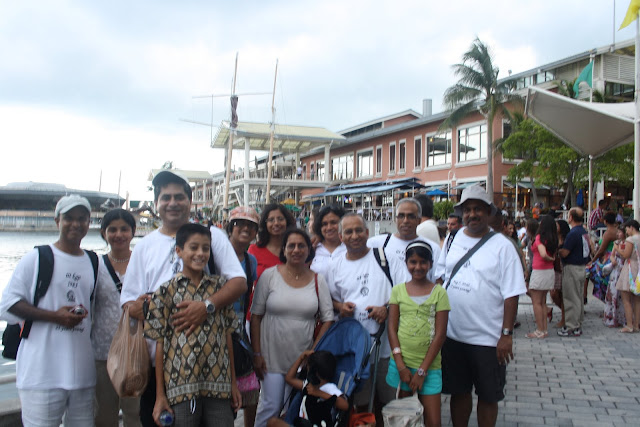 Not all of us are there, but you get the picture. I'm the woman in red!

America was beautiful but every time I go away from India, I realize how tied I am to this place. It may be maddening, it may be chaotic but this is a place I call home.
And it feels so good to be back.